Importance of Studying Science in School

There is a lot of emphasis on STEM and exploration based learning nowadays. It helps develop many academic and life skills in children. Clearly, it also helps to prepare them for their future careers. The class 8 science syllabus is structured to enable students to grasp the subject well.

Science introduces us to our surroundings and world. It helps us revel in the mysteries of the world and solve them. Undoubtedly, science is important to the advancement of mankind.

Did you ever wish you were a bird so you too could fly?

Surely, most of us have.

And that’s how new inventions and discoveries happen.

Today, it’s possible to go up in the sky. We can take a flight, go up in a hot air balloon, and even paragliding. All this is possible due to the presence of science.

Science involves the systematic research and study of our physical world through observation and experimentation. Importantly, it helps us develop new medicines and new technologies and even go on a voyage into outer space.

The innate desire to explore is what leads to humankind’s advancements. It is an exploration that has led to discoveries and inventions. Inventions without which we can’t imagine our lives today. Right from the first stone tool to the wheel to electricity, to the Internet, these are all the results of exploration combined with a scientific temper that changed our lives.

Then again, it was Newton’s curiosity that led to him to question, explore and discover the Force of Gravity.

As the famous proverb goes,

“You can never cross the ocean unless you dare to lose sight of the shore”.

This willingness to explore and discover led  Alexander Graham Bell to invent the telephone, Gutenberg to invent the printing press, and Columbus to discover America. There are many more examples that can substantiate the fact that inventions start with explorations.

Exploration Based Learning Compliments the Learning of Science

Science-backed research reports that the exploratory urge begins very early in human beings. Most of us have observed how infants reach out for things and tend to feel them and even stuff them into their mouths.

Science is the exploration of our surroundings and world. Science seeks answers through observations and experiments. When students learn in an exploratory way, they ask questions to satisfy their curiosity.

For instance, many children ask.

Why is the Sky blue?

What is a rainbow?

How do we move things?

Let’s look at chapter 11 of the CBSE Class 8 Science Syllabus. The chapter is on Force and Pressure.

Force and Pressure is the eleventh chapter of the CBSE class 8 NCERT book. It is an important chapter that exposes children to the various forces functioning in our world. It explains the basic concept behind the movement of objects.

It’s a known fact that nothing can move unless some force is applied to it.

For example, a tree sways, or a vehicle moves when we apply force.

Now, the tree moves when air or wind pushes the trees

We can run when we push ourselves forward. Hence, we apply Force to ourselves to move forwards.

Exploring the concept of Force with Examples

Let’s explore a bit more and understand with the help of more examples.

What happens if we want to move a chair?

We can push or pull a chair when we apply Force to it.

Vehicles move when the engine of the car applies Force on the car’s tyres, causing it to move.

Every Force is either push or pull.

Push causes movement away for the one or object pushing it

Pull causes movement towards the person or object pulling it.

What Force closes the door of a refrigerator?

We push the door to close it

Conversely, what Force is applied to open the door of a refrigerator?

Yes, its pull as you bring the door nearer to yourself.

Similarly, what Force do you think is applied when riding a bicycle.

Its push – we need to push the pedals to move forward on the bicycle.

Likewise, when we kick the ball, we push it to move it

Hence, every movement is the result of a push or a pull.

What can Force Do?

The force causes an object to move.

It can also cause an object to stop moving

It can also cause an object to change its direction

Consider a boy playing with his toy car. Observe his actions. What does he do?

He will push his car, then pull it back. He will probably stop his car and then start pushing again. Moreover, he will not always push or pull his car in a straight line. The child will apply Force and change the car’s direction to suit his mood. He will make it go zig-zag, in a straight line, or even in circles.

To summarise, we can say Force can push an object, pull an object, change the course of direction of an object and even stop the object’s movement.

There are two categories of Force.

Contact Force – when there is physical contact between the bodies or objects. These are also known as direct forces.

Types of non-contact forces include 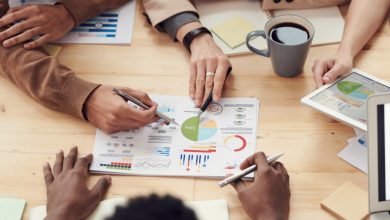 Get benefits from correspondence BBA and M. com degree course 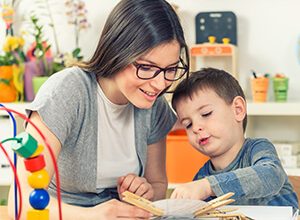 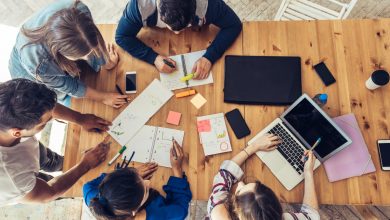 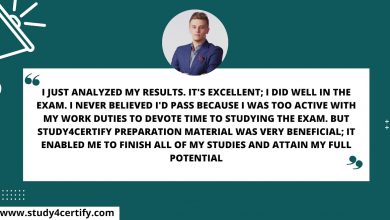